Skip to main content
All News
In The Media

Over Memorial Day weekend, a Sonitrol of Evansville Central Station Operator received an audible alarm at a local Harley-Davidson store and confirmed there were intruders on site. After quickly dispatching law enforcement, six people were apprehended who had unlawfully entered the building trying to steal motorcycles. A K9 officer located these suspects who had fled the scene in a nearby vehicle and were able to recover all merchandise.

Recently, it was reported by Fox 2 News that the United States Secret Service says these perpetrators are part of a St. Louis ‘biker gang’ that has been responsible for more than $1 million in stolen motorcycles and other property dating back to 2019. It was reported that just three days prior to the Evansville arrest, the same ‘biker gang’ had successfully stolen bikes at a Harley-Davidson in Clarksville, TN.

See the full story here, including security footage of the ‘biker gang’ in the Harley-Davidson store stealing motorcycles.

SONITROL’s verified audio intrusion detection is one of the most powerful tools you can add to your security arsenal. It led to a quick response from the SONITROL Operator who was able to tell law enforcement dispatch that there were intruders on-site and to immediately respond. SONITROL’s verified response reduces potential loss and increases the chance of criminal apprehension. Learn more about SONITROL’s Verified Audio & Video Intrusion. 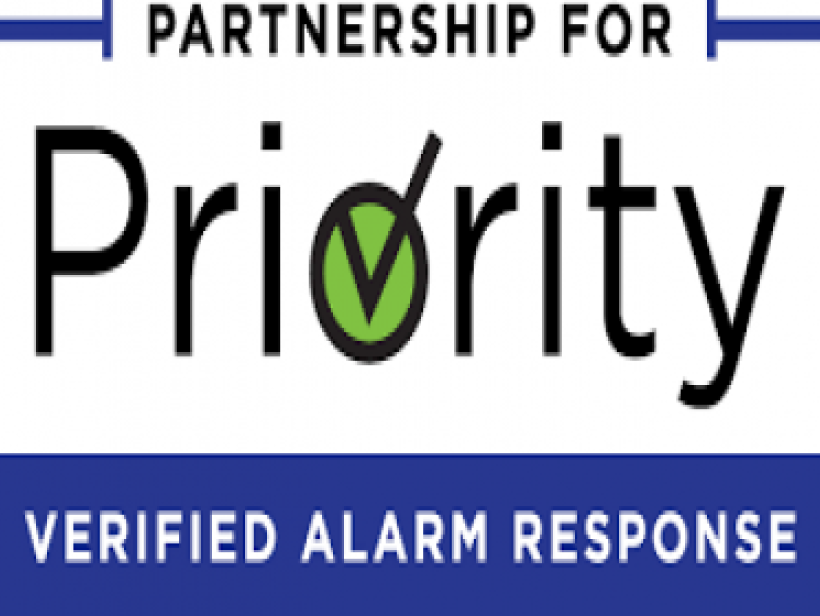 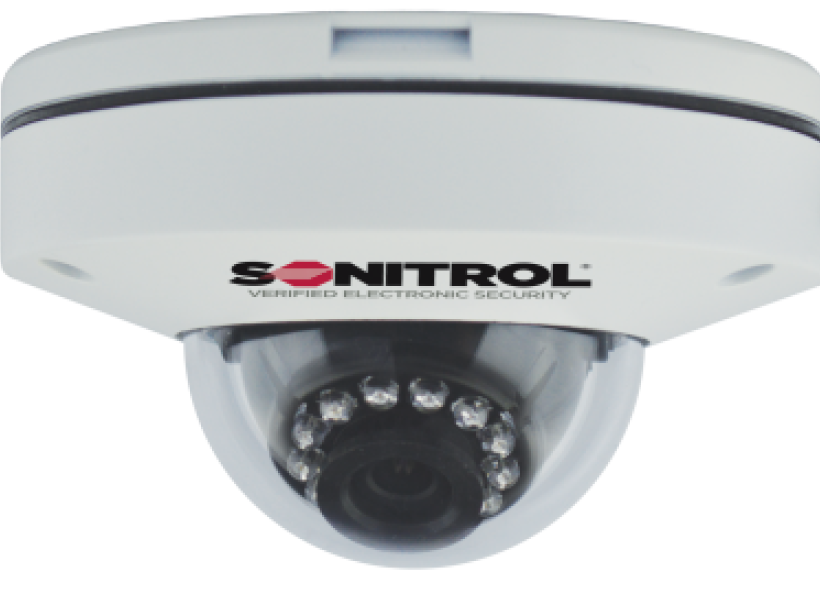 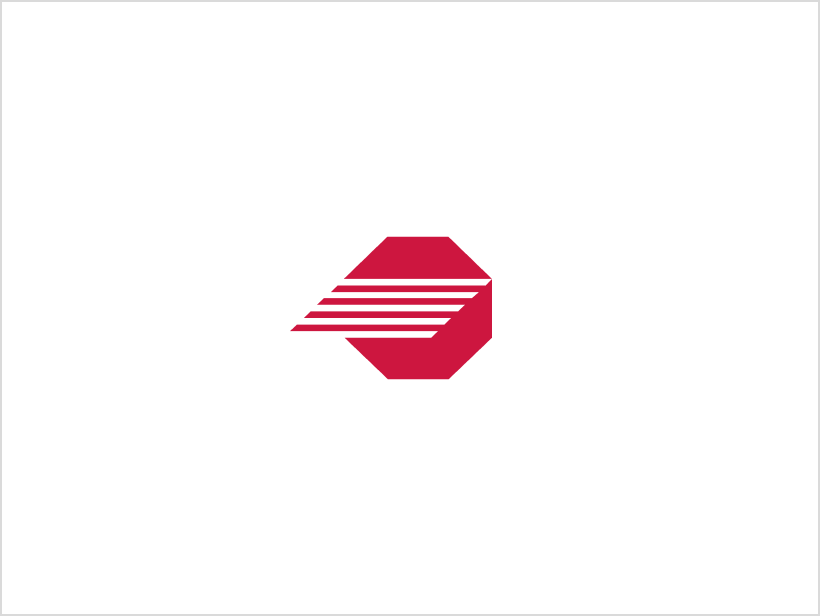