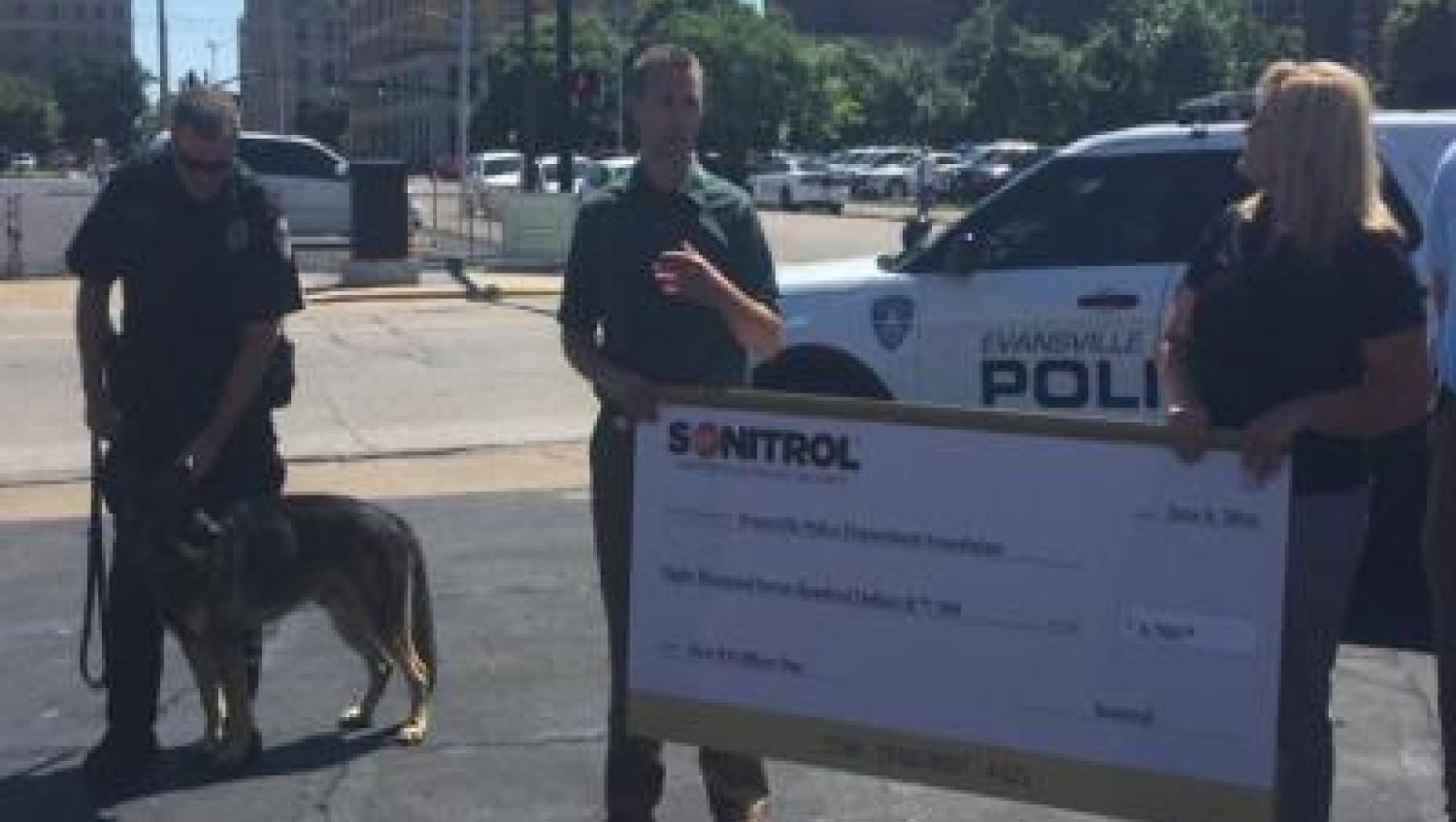 44News - WEVV - The Evansville Police Department’s newest officer makes his official debut. He’s a German Shepherd named Doc. The department says a generous donation to the EPD Foundation from Sonitrol Alarms allowed them to add another dog to the force. Sam Standring is the grandson of Sonitrol founder Dr. William Standring. Last year his grandfather died and he had the opportunity to make a significant donation to the police foundation. Standring says his grandad was a comedian and would get a laugh that “Doc” is named after him, “This is our way of honoring my grandfather and carrying on the tradition of helping catch the bad guys.”

How to Protect Your Security Codes