Skip to main content
All Blogs
K-9s of SONITROL 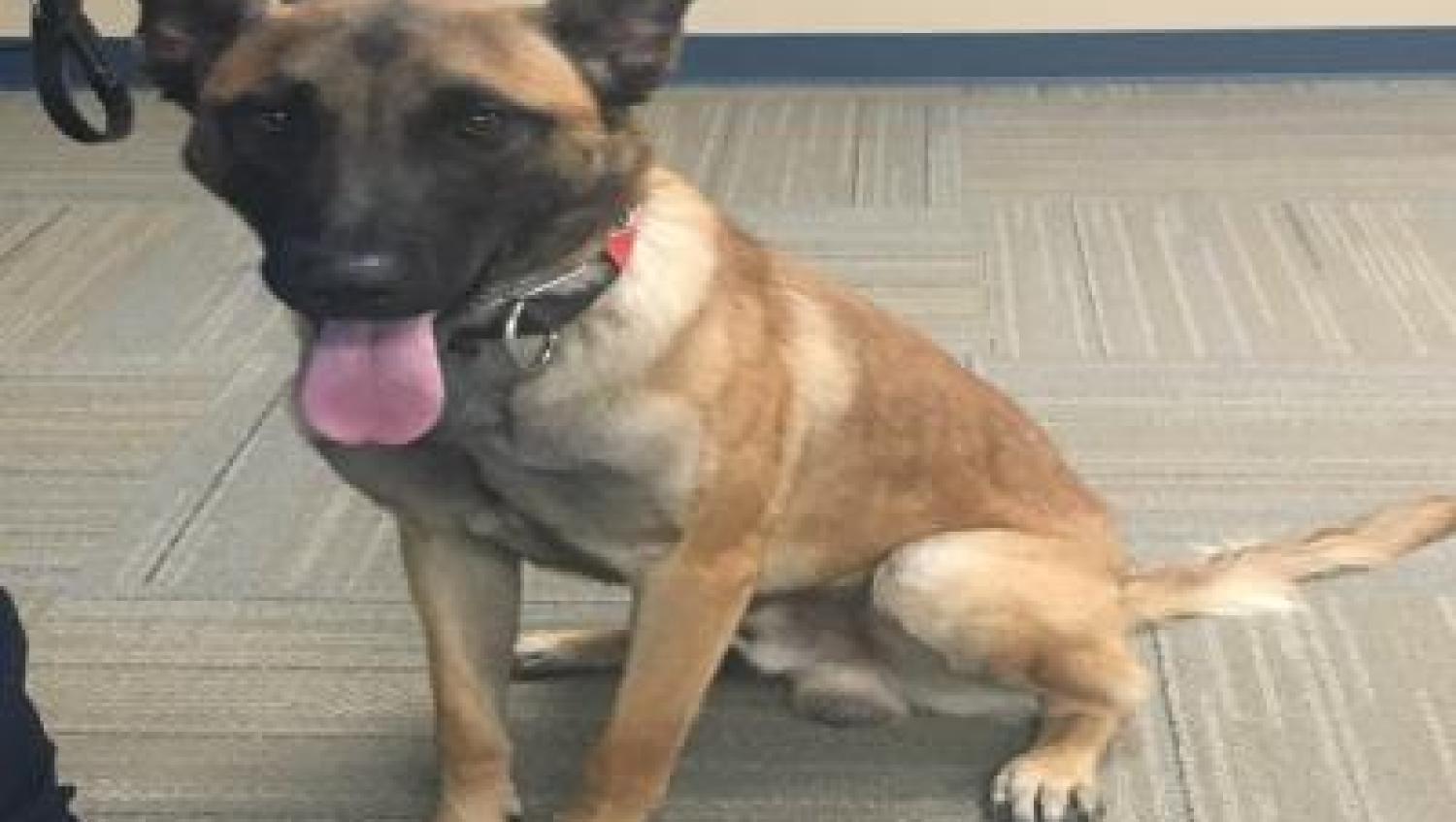 (Chattanooga, TN) - The Chattanooga Police Department welcomes the newest K-9 to the agency. The thirteen-month-old Malinois named "Sonitrol" was donated to the department by the electronic security company of the same name.

(Chattanooga, TN) - The Chattanooga Police Department welcomes the newest K-9 to the agency. The thirteen-month-old Malinois named "Sonitrol" was donated to the department by the electronic security company of the same name.

“We truly appreciate the support from Sonitrol,” said CPD Chief David Roddy. “The skills these dogs bring to the department help officers keep the community safer and help make sure their handlers go home to their families after each shift.”

Sonitrol will be assigned to the newest officer in the CPD K-9 Unit, Officer Paul Winkelman. Ofc. Winkelman has served as an officer in CPD’s Neighborhood Policing Bureau since he was hired in April 2015. He was selected to CPD’s K-9 Unit in July 2019. The pair join six other dogs, five officers, and sergeant who make up the CPD K-9 Unit.

Sonitrol who’s working name is Sully - named after the United States Marine Corps Gunnery Sergeant Thomas Sullivan. GySgt. Sullivan was one of the five members of the military who gave their lives during a 2015 terrorist attack at the Naval Operations Support Center in Chattanooga.

“Gunnery Sergeant Thomas Sullivan acted bravely and sacrificed his own life while helping others in his unit while they were under attack,” said CPD K-9 Sergeant Rusty Morrison. “Our K-9’s are willing to do the same for the officers they work with. We believe this is a great way to continue to honor GySgt. Sullivan’s service to this country and our community.”

K-9 Sonitrol/Sully will train with CPD’s K-9 Unit Trainers Barry Vradenburgh and Lucas Timmons, and Handler Winkelman for at least six months before he can test for USPCA certification.

Sonitrol has donated more than a dozen K-9 officers to law enforcement agencies around the country. 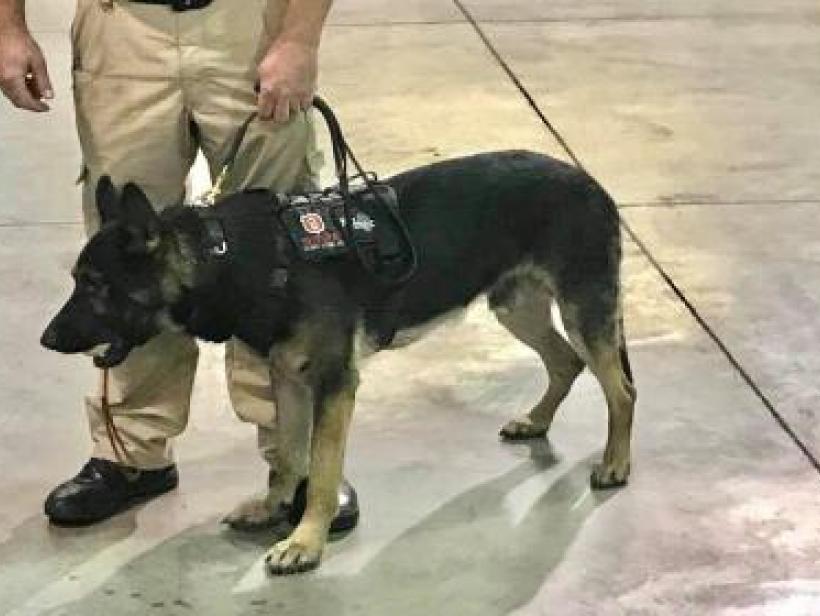 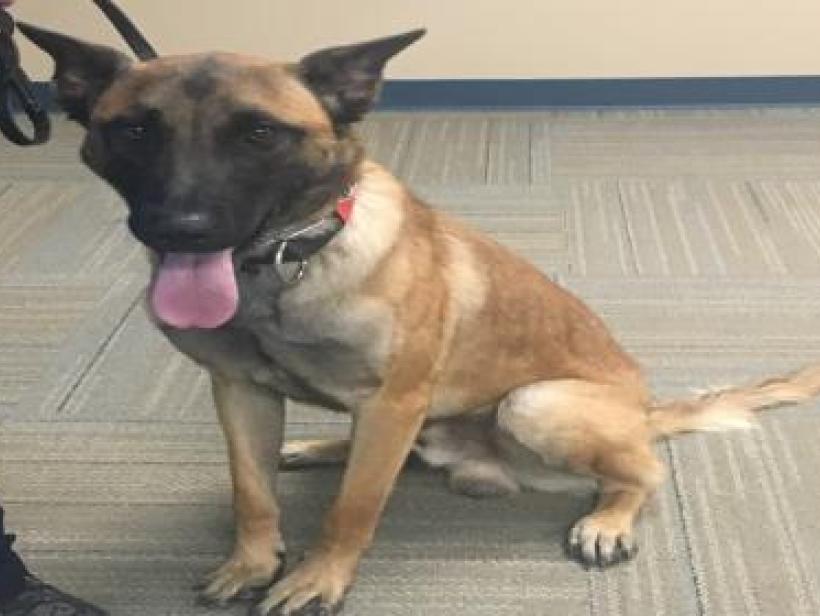